Sunday night we had arrived at our camping spot in Vila Nova in the dark! Monday we awoke to find we were nearly on the beach! The Atlantic coast here is spectacular. In Vila Nova nearly all the seaside houses are candy striped… very jolly!

We spent the day exploring Alveiro, known as the Venice of Portugal, and walking in the Reserva de San Jacinto on a neighbouring false island that you reach by ferry. 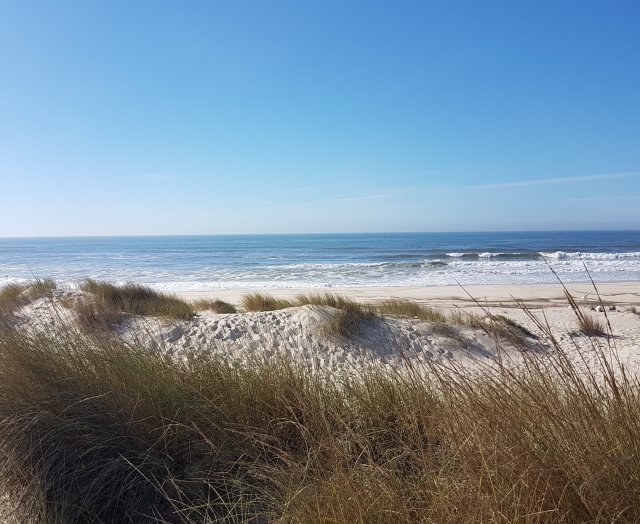 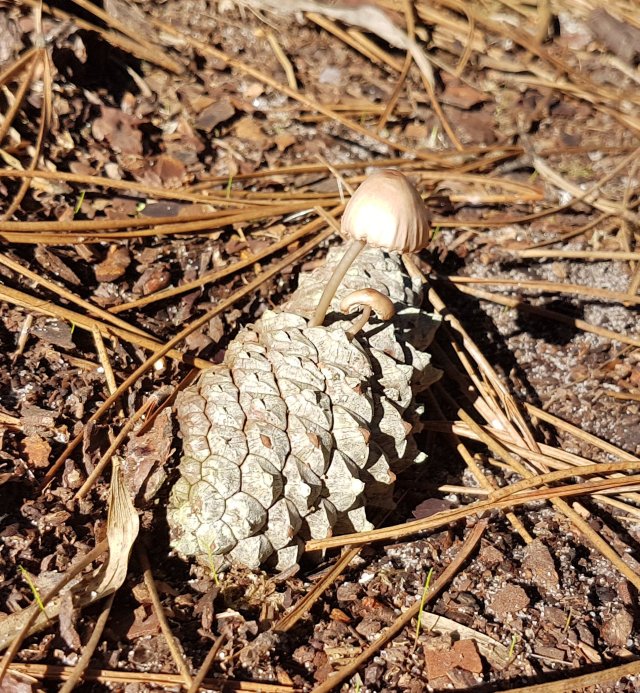 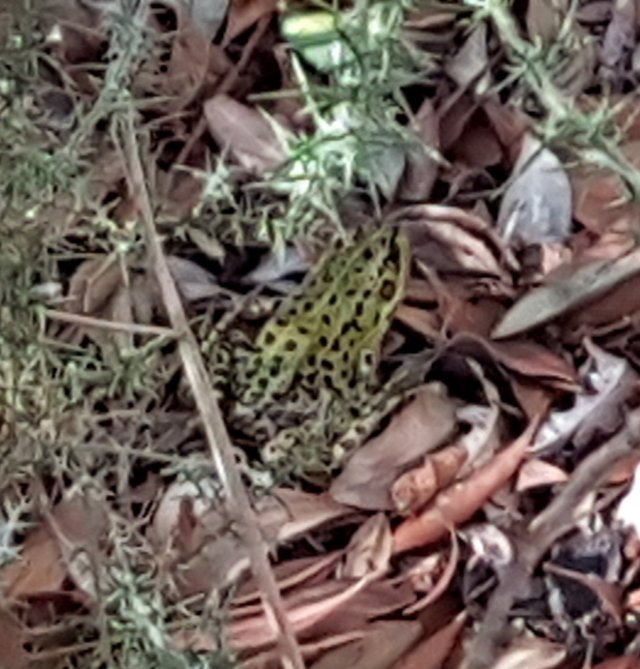 We then drove south to spend the night on the carpark of Portugal’s most intact roman town. It was in a lovely spot, seemingly miles from anywhere, and it felt as though ghostly roman soldiers might march past at any moment.

Visiting Conimbriga this morning was a revelation. Excavation is ongoing, but it was very extensive, with layouts for baths, shops houses and a huge forum. Many mosaic floors were in very good repair. Admission was just €4.50! Chris (alias Indiana Jones) was rather sad that there wasn’t much left of the tavern! 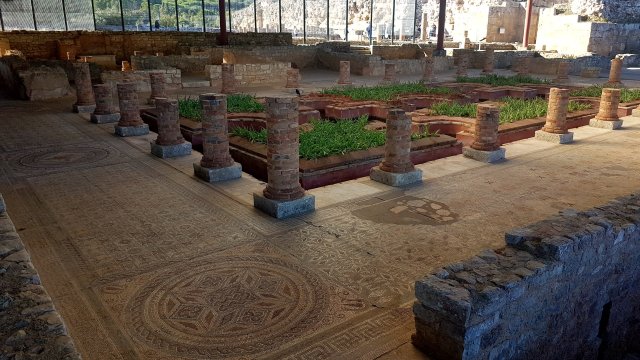 We then drove south to the lagoon at Foz do Arelho for a picnic lunch, followed by a quick shopping trip at E Leclerc… where you can do your laundry in the carpark!

Then a visit to Obidos, a hilltop fotified town with walls intact. Not sure what happened to EU regulations, but there were no handrails and sheer drops, so I didn’t venture far up there. The  town was charming, and it’s most remarkable feature was the 600 year old, 3km aqueduct running to it. 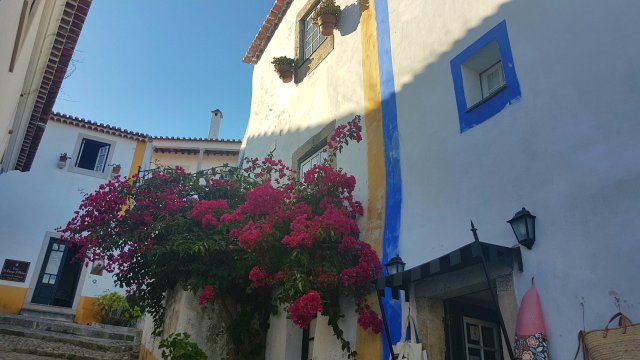 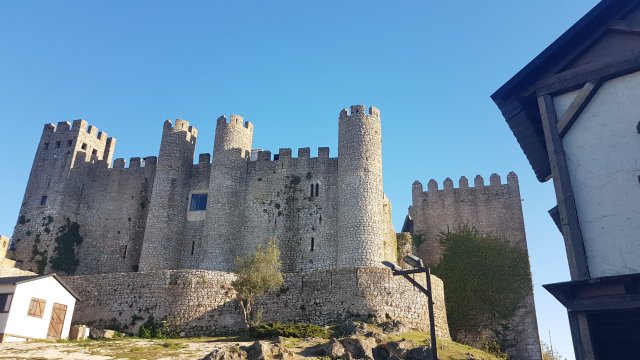 Finally another drive south to Cabo San Roca… the most western point of continental Europe, where we parked up for the night and enjoyed the sunset.

Finally, I have tried to create a map showing our route so far for anyone interested in such things! Ignore the last line driving into the sea!☺ 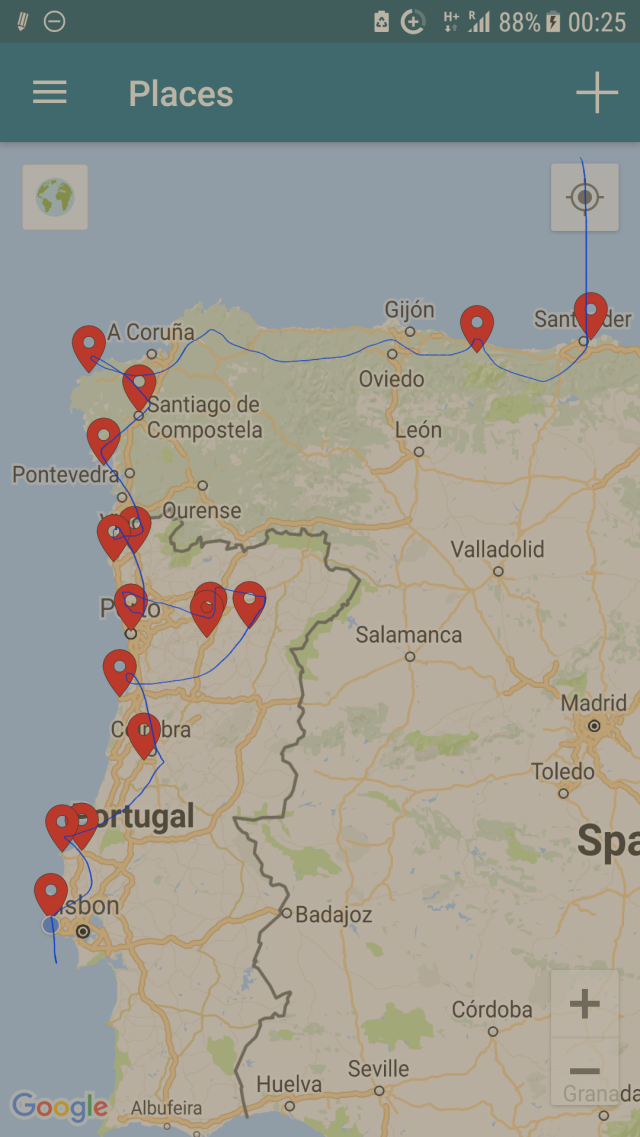